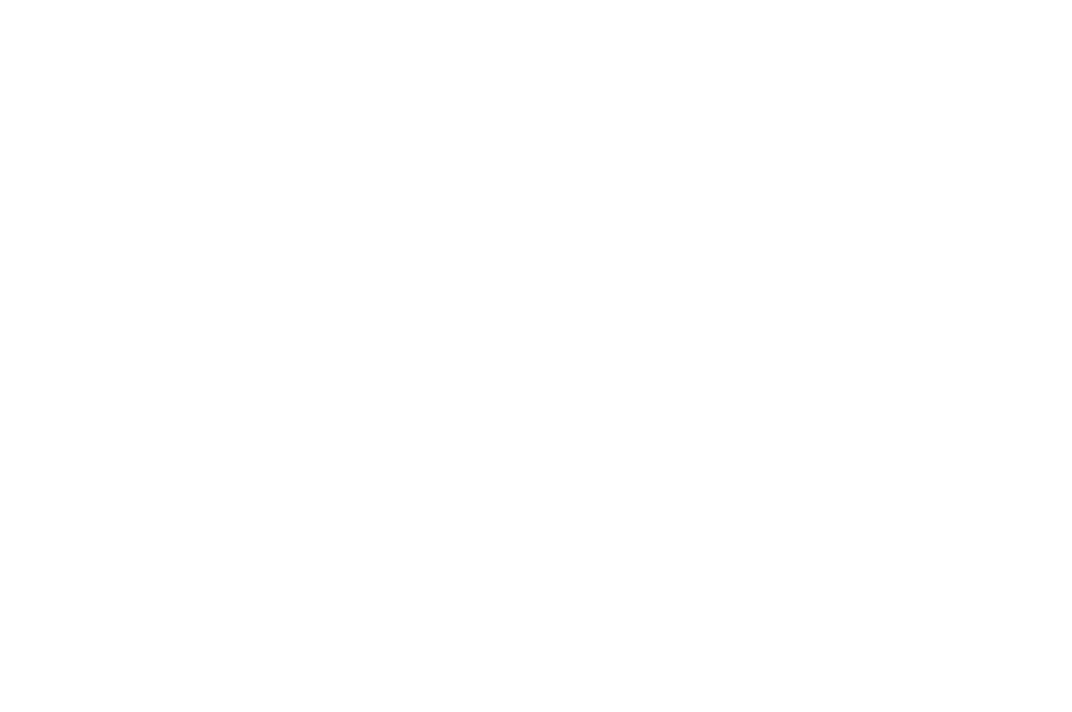 The U.S. Environmental Protection Agency (EPA) has released its most recent Facts and Figures data on national municipal solid waste (MSW), covering the year 2015. The national recycling rate for that year went up slightly from 34.6 percent to 34.7 percent.

Unlike prior years’ reports on MSW data and recycling, the recent report does not mention GHG emissions associated with recycling. Instead, it discusses job creation. SWANA is using “job creation” in its advocacy in Congress as it works as part of a broader coalition to have funding for recycling education be included in a future Infrastructure Bill.

If you have feedback or questions about this alert, contact the Hoosier Chapter.