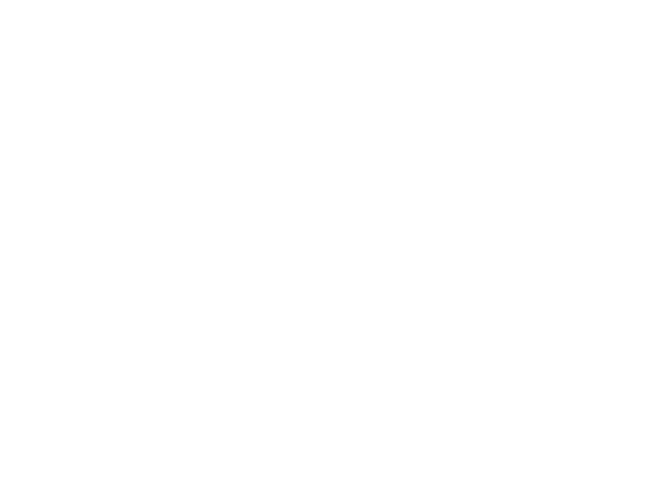 The U.S. District Court for the Northern District of California issued an order on May 6, 2019.  This order requires the U.S. EPA to approve or disapprove previously submitted state plans. In addition, the order requires development of a federal plan under the 2016 MSW Landfill Emission Guidelines (EG). The judgement is the result of a lawsuit brought by eight states claiming EPA had a mandatory duty approve or disapprove any state plans submitted and impose a federal plan for those that did not submit one.

EPA asserted that states did not have standing to bring this suit, but the court held that the states had standing. As a result, the court ordered EPA to approve or disapprove the five state plans already submitted within 4 months, no later than September 6, 2019, and to promulgate a federal plan within 6 months, no later than November 6, 2019. States that have not submitted yet can continue seeking approval of state plans even after the federal plan is in place. EPA will then have 4 months from submission of the state plan to approve or disapprove. EPA has not yet announced whether it will appeal the court’s ruling.

We will continue to follow this issue as it develops.  Please reach out if you have a particular interest in this issue.

Please contact the Hoosier Chapter to provide comments or questions.