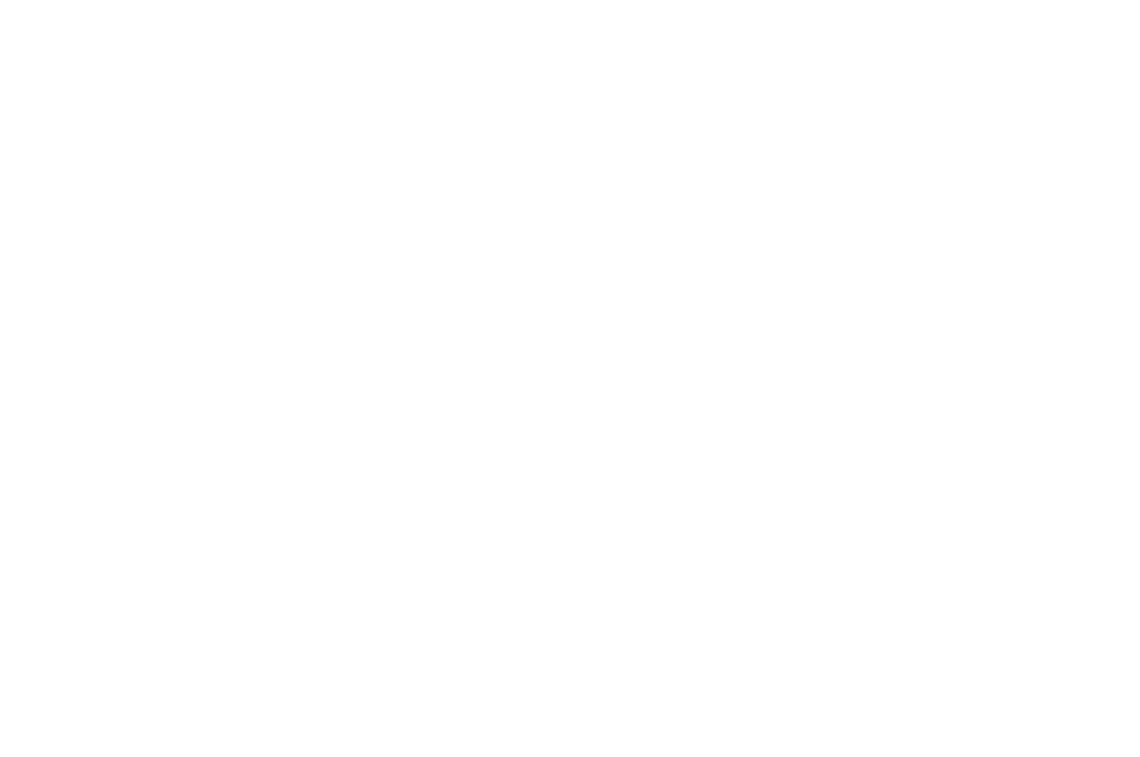 Late last week, SWANA learned CCIC North America (CCIC NA), which performs pre-shipment inspections of recyclables and scrap exported from the United States to China, was suspending operations for a month. The suspension is effective May 4 through June 4, 2018.  Although the amount of recyclables shipped to China from the U.S. has decreased dramatically over the past 9 months due to the imposition of China’s waste import restrictions earlier this year (i.e., ban on mixed paper and plastic, 0.5% contamination standard), this will likely prevent export of any scrap or recyclables to China for at least the next 30 days.

CCIC is the China Certification & Inspection Group, an organization dedicated to providing inspection, verification, certification and testing services at major ports, cities and trade centers in over 20 countries and regions. CCIC North America is currently the only known independent inspection company with a Chinese government license to issue pre-shipment inspection certification for scrap exports, so their suspension results in an effective halt to the trade as a whole.

The suspension is due to material arriving at Chinese ports from the United States that did not meet the government’s environmental protection standards.  Beginning May 4, all shipments arriving from the U.S. will be required to be 100 percent opened for inspection. Shipments already approved prior to the suspension will not be inspected as rigorously.

SWANA is monitoring the CCIC situation and the impact of this announcement on recycling markets.  More information about the suspension of CCIC North America is available via the links below. This information has been shared with SWANA’s Recycling Task Force and they will continue to monitor the situation and provide guidance as necessary.

What can you do?  Contact your congressman or senator today to let them know how important this issue is to the industry.  Let them know that this decision by the Chinese government effectively shuts down the export of ALL recyclables from the U.S. into China.  Ask them to reach out to the U.S. Trade Delegation that is in China today to make recycling one of their priorities. 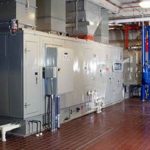