The U.S. Department of Labor’s Bureau of Labor Statistics (BLS) released the 2017 National Census of Fatal Occupational Injuries, which reveals refuse and recyclable material collection remains the 5th deadliest job in the United States. It has held this position since 2013. Thirty fatalities were reported in this occupation in 2017, compared to 31 in 2016. The fatal work injury rate increased slightly, however, from 34.1 to 35.0 per 100,000 full-time equivalent (FTE) workers. 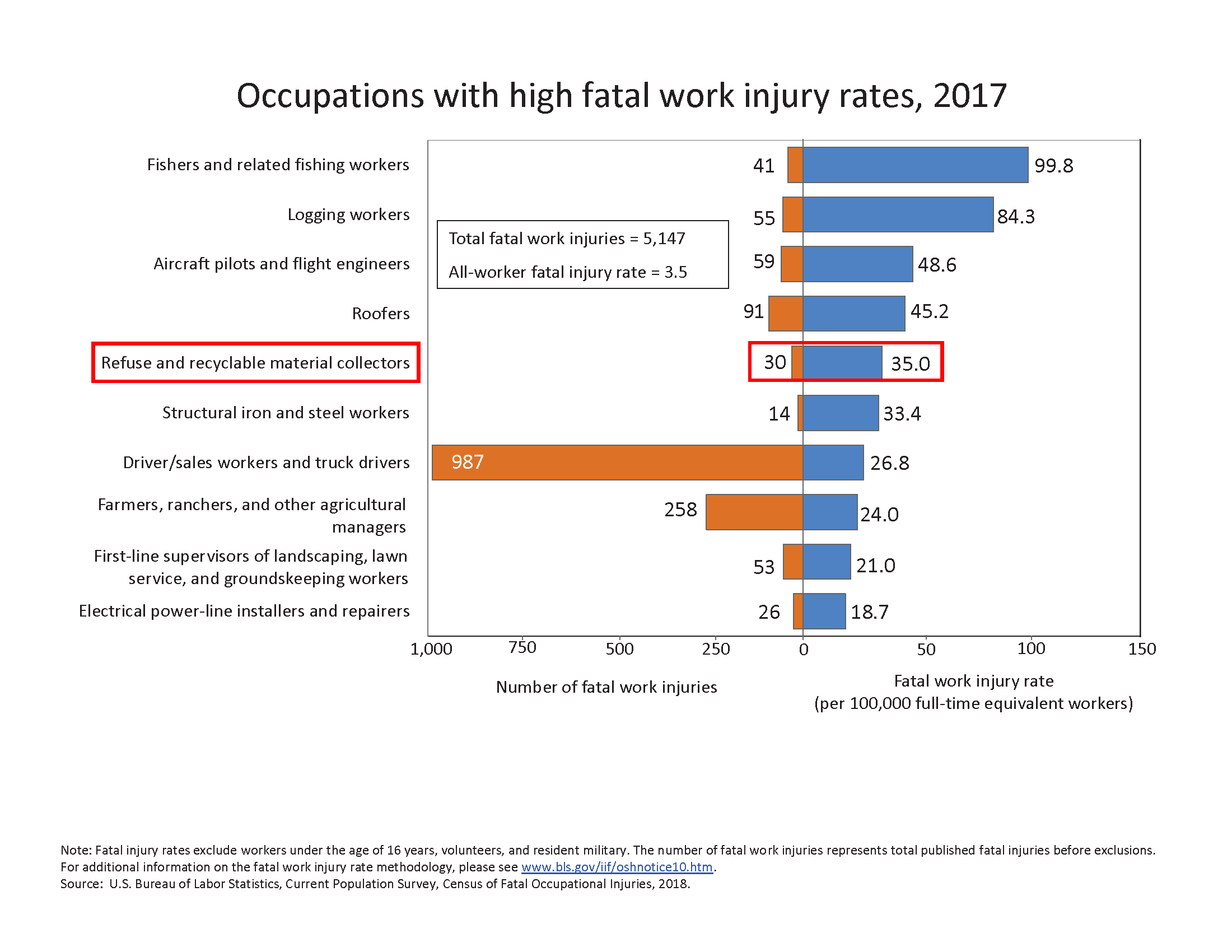 Of the 30 refuse and recyclable material collection deaths, 19 were due to transportation incidents, 5 resulted from contact with objects or equipment, 3 were from a slip, trip or fall, 1 was exposure to a harmful substance or environment, and 2 are not defined. Of the 19 transportation incidents, 12 of the deaths were from vehicle accidents and 6 were workers struck by vehicles.

By industry category, solid waste collection workers (NAICS 562111) suffered 32 on-the-job fatalities, compared to 31 the year before. Twenty-seven were in the private sector and 3 were public, with two undefined. Transportation incidents were the main cause of death for this group. Nearly half of all deaths were workers between the ages of 35 and 54, with the most occurring among workers 45 to 54 years old.

Fatalities among landfill employees (NAICS 562212) have decreased in recent years, from 9 deaths in 2015 to 6 deaths in 2017. Half of them were public sector and half private. Again transportation incidents were the major cause, though machinery was the cause of at least one fatality. Workers aged 35 to 44 made up half of the deaths in this group in 2017.

There were 4 fatalities among material recovery facility (MRF) workers (NAICS 562920) in 2017. In 2016, MRF data didn’t meet BLS publication criteria, though since 2011 it has ranged from a high of 6 to a low of 3. All of the 2017 fatalities were private sector, and three of the four deaths were a result of some contact with an object or equipment. This excludes slips/trips/falls or transportation incidents.

In Indiana, the statistics do not identify the waste and recycling industry specifically, but the transportation industry as a whole has the second highest total number of fatal incidents for 2017.  The latest Indiana specific data can be found here.

All of this highlights the need to continue to provide safety training and information at the Chapter and SWANA International levels. SWANA has many resources available including the Hauler Safety Outreach webpage where you can take the SWANA Safety Pledge yourself and find the Hauler Safety Outreach Materials, a package of materials that you can download to supplement your own programs.  Don’t forget the Safety Matters webpage, including “5 to Stay Alive” safety tips and links to websites and training materials from other organizations. 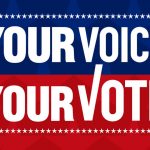 Get Involved – Time To VoteMisc 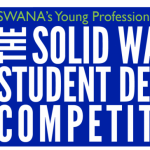